Free ProposalEnroll Now
Close
Drop me a line
Thanks for reading my post! If you have questions, thoughts, or if you're interested in our services, send me an email. I look forward to hearing from you!
Your email has submitted successfully! Someone will reach out to your shortly.

You can now close this window using the button above.
We encountered an error. Please try resubmitting.
‹ All Posts

Building on Strengths Can Be More Important Than Fixing Weaknesses

The wounds of failure always hit harder than the pride of success, but building on success can be a tremendous asset in achieving our goals.

During WW2, the Allied Forces were losing planes at a rapid rate. They needed to take action to better protect the vulnerable parts of their aircraft.  To identify which parts of the plane were most vulnerable, they studied all returning planes and plotted where they were being hit so they could determine which parts of the planes need to be reinforced. Additional armor was expensive, impacted maneuverability, and reduced range, so it was critical to get this right.

Upon analyzing the returning planes, it looked like they were hit primarily in the wings, mid fuselage, and tail wing.  As a result, many were ready to reinforce these areas of the plane since they were hit most often.

A Hungarian mathematician, Abraham Wald, however, completed some analysis that suggested otherwise.  He realized that If you assume the gunfire hits a plane at random locations, then the planes that didn’t make it back were likely damaged in other parts of the body.  The planes that were able to return to base weren't seeing damage in the engine, nose cone, and key parts of the fuselage.  Therefore, the planes that were shot down were most likely being hit in these areas these are the areas that need to be reinforced.

What Abraham Wald did was break Survivorship Bias - the focus on success/survival over analyzing failure. I think this lesson spills into business and marketing as well.

We tend to focus on our weaknesses when we evaluate our business and brand.  We put our energy in the areas where we have taken hits instead of reinforcing the areas that survived.  When it comes to building a brand, it’s important to work equally hard to celebrate the strengths that allowed our business to get to the point it's at, and seek ways to reinforce these strengths. The wounds of failure always hit harder than the pride of success, but building on success can be a tremendous asset in achieving our goals.

When you're thinking about your brand and advertising plans, make sure you put just as much energy in celebrating the strengths that set you apart from your competitors while continuing to find ways close any critical gaps you may have with your customers.  These strengths likely carried your business to it’s current state and will continue to be an asset as you progress forward.  Your creative messaging should reflect this at all touch points with your target customers.

I've worked at Fortune 500 corporations like PepsiCo and Capital One, but also with several small businesses. Wherever I was, one truth stood out: The marketing and advertising industry is built around large corporations, leaving limited solutions for small business. But with changes in consumer behavior, and the explosive growth of digital advertising, we saw an opportunity to level the playing field.

Our mission is to make world class marketing affordable to everyone, and we're always looking for ways to help clients – regardless of size. If you want to talk about your marketing strategy or even your business strategy, send me a message. I’d love to help brainstorm solutions. We’re available to help however we can because, at the end of the day, your success is our success. 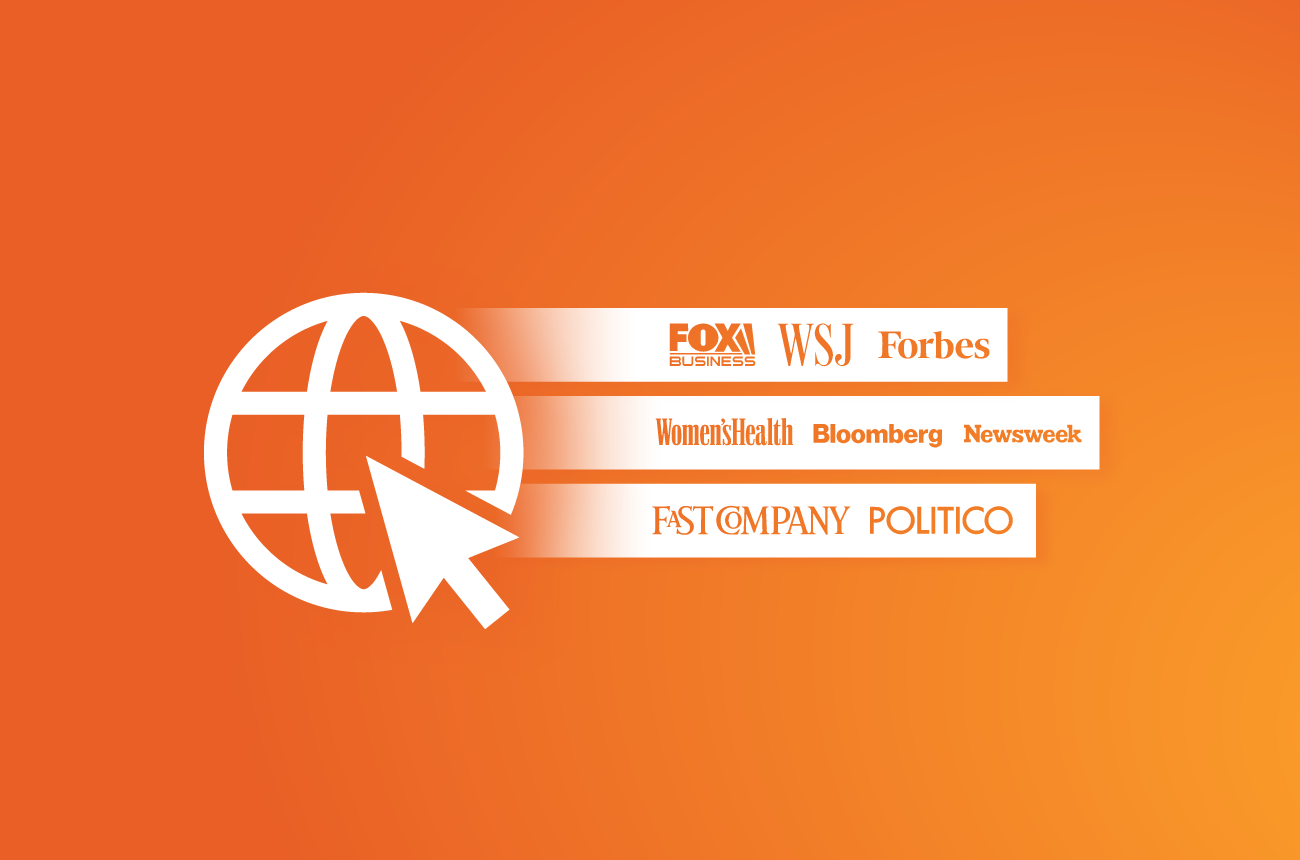 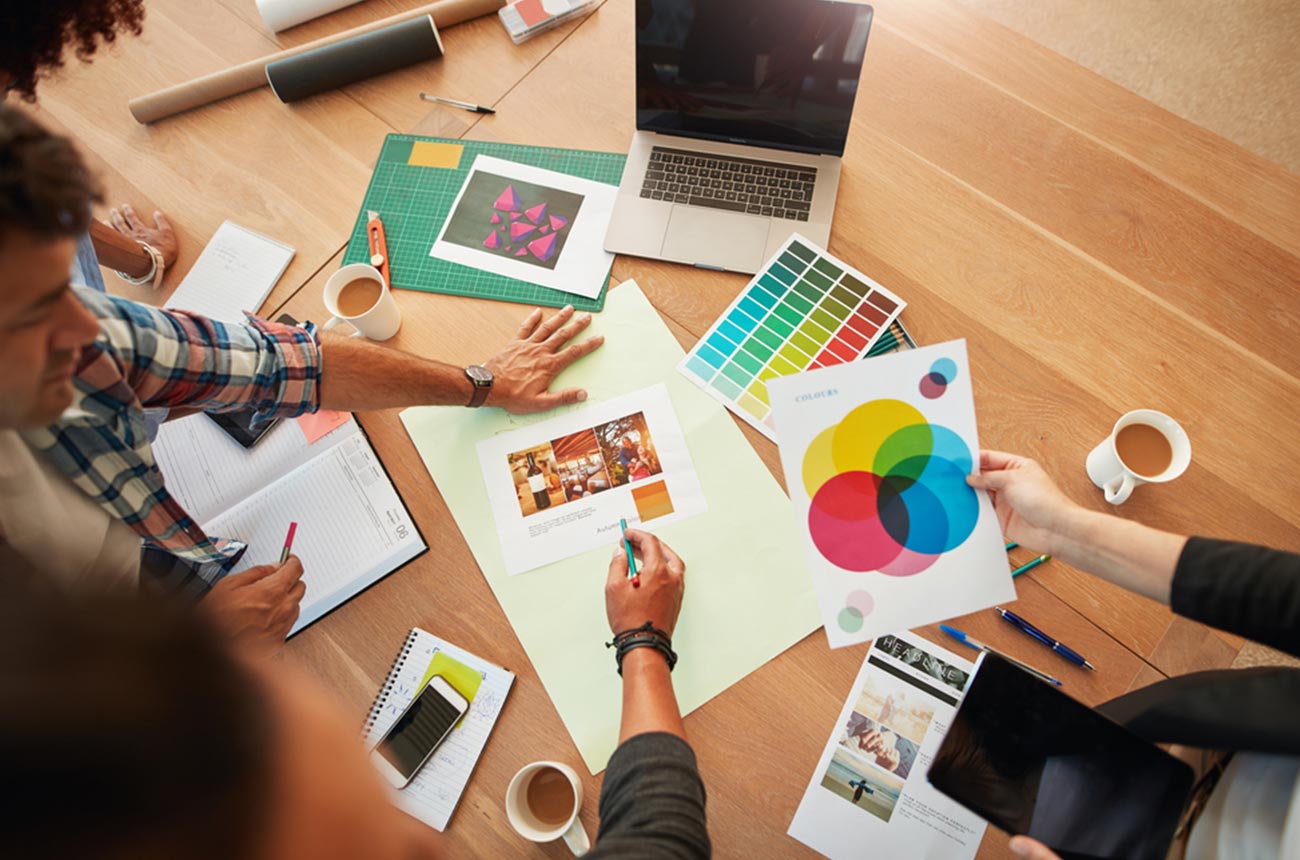 How to Structure a Powerful Ad Campaign